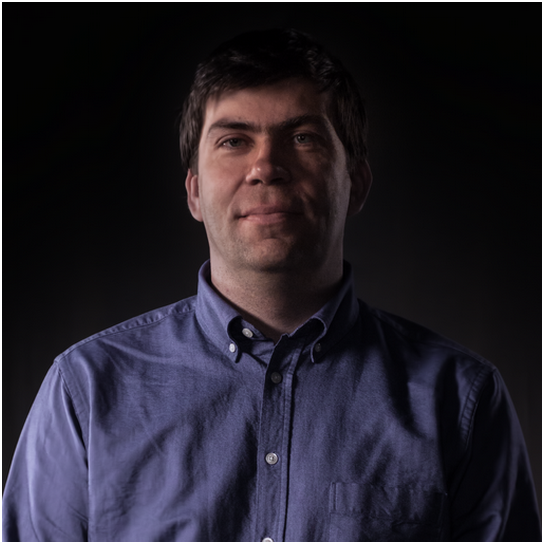 Petr Páta was born in 1973 in Prague. He received Mgr. (M.Sc.) degree in Physics from the Faculty of Mathematics and Physics, Charles University in Prague, in 1996, then he started Ph.D. study in Radioelectronics at the Facultyof Electrical Engineering, Czech Technical University in Prague. PhD thesis hasbeen defended in 2002 (Karhunen – Loeve Decomposition and its modificationsfor image processing – compression of astronomical images).

He is currently working as head of the Department of Radioelectronics of FEECTU in Prague. His work is focused to imaging photonics and applications inastronomical and multimedia projects. His relevant activities include more than 130 publications, h-index (Web of science) 6, 15 grant participations (7international). His WoS research ID is D-5817-2013.

He is a member of international BOOTES (Burst Observer and Optical TransientExploring System) team. He is co-leader of the MAIA (Meteor automatic imagerand analyzer) project for the weak meteors detection by double-station videoobservation. He is secretary generally of the Czech Photonics Society, and he ismember of the IEEE Society.