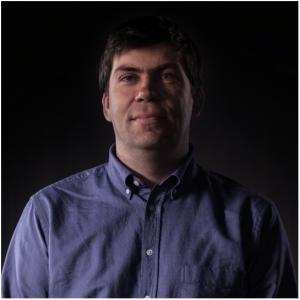 Peter Páta was born in 1973 in Prague. He graduated in the subject of Physics (Mgr.) at the Faculty of Mathematics and Physics of Charles University in Prague in 1996. He completed his doctoral studies in the subject of Radio Engineering at the Faculty of Electrical Engineering at the CTU in Prague in 2002 by defending the work (Karhunen – Loeve Decomposition and Its modifications for image processing – compression of astronomical images).
He currently works as the Head of the Department of Radio Engineering at the FEL CTU in Prague. His work focuses on visual photonics and its application in astronomy and multimedia technology. He is the author of more than 130 publications, h index (according to WoS) is 6. He participated in 15 grants (7 international). His WoS identification is D-5817-2013.
Petr Páta is a member of the BOOTES (Burst Observer and Optical Transient Exploring System) team. He is the project leader of MAIA (Meteor automatic imager and analyzer) for observing weak meteors based on two-station video-observation. Petr Páta is the general secretary of the Czech and Slovak society for photonics and is a member of the IEEE professional society.