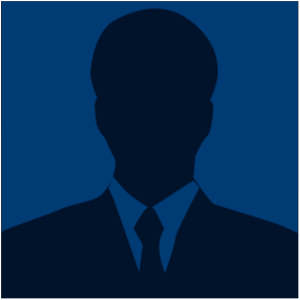 Mgr. MgA. Petr Neubauer While still studying informatics at the Silesian University in Opava (since 1995) he began working as a sound engineer in a private music studio. In 2000, he received the Mgr. title. For several years, he was primarily devoted to software engineering, programming and the IT sector. In 2000-2003, he worked as a lecturer under a media project for young people – Children’s television in Prague. During his subsequent studies at FAMU (2003-8) he began to actively work as a sound engineer for audiovisual works (feature films, documentaries), especially for the television medium (Czech television, Nova). Since 2011, he has worked as a lecturer at the Department of Sound at FAMU.