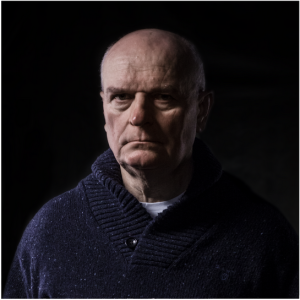 In early seventies, he graduated from the Film and Television Faculty of Academy of Performing Arts (FAMU), where he has been working as a teacher since 1990. Since 2005, he has been the rector of the Academy of Performing Arts, under which FAMU belongs.
For a long period of time, he served as an executive producer in the former Czechoslovak Television where, after the revolution, he became the chief producer of artistic creation in 1990. In 1991, he was elected the first ever Director General of the Czech Television and remained in office until the spring of 1998. During this period, the Czech Television first revived the Czech cinematography and then became a producer or co-producer of a hundred of feature films. From 1995 to 1998, he was also the Vice President of the European Broadcasting Union (EBU). From 1998 to 2003, Ivo Mathé worked for Václav Havel as the head of the Office of the President of the Czech Republic. From the outset, he has been a member of the Presidium of the Czech Film and Television Academy and a member of the EFA.